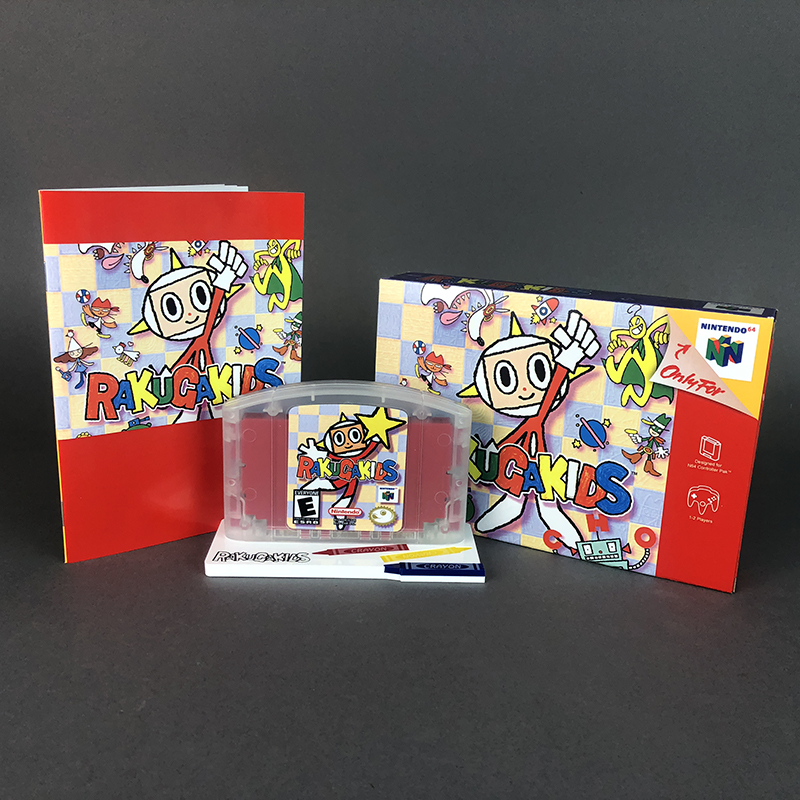 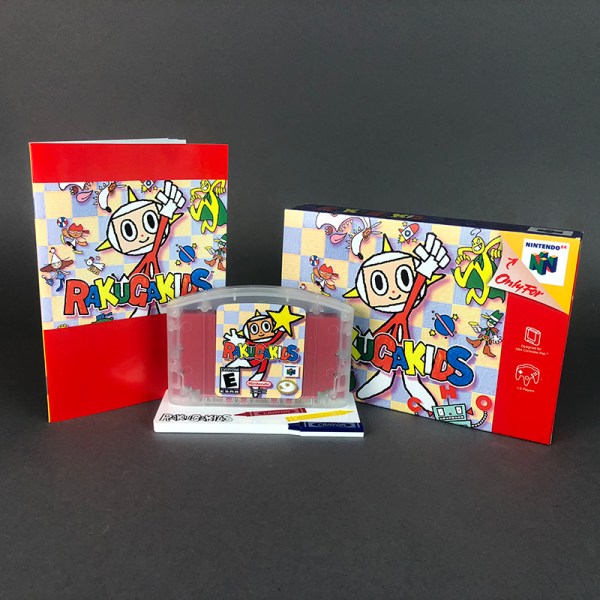 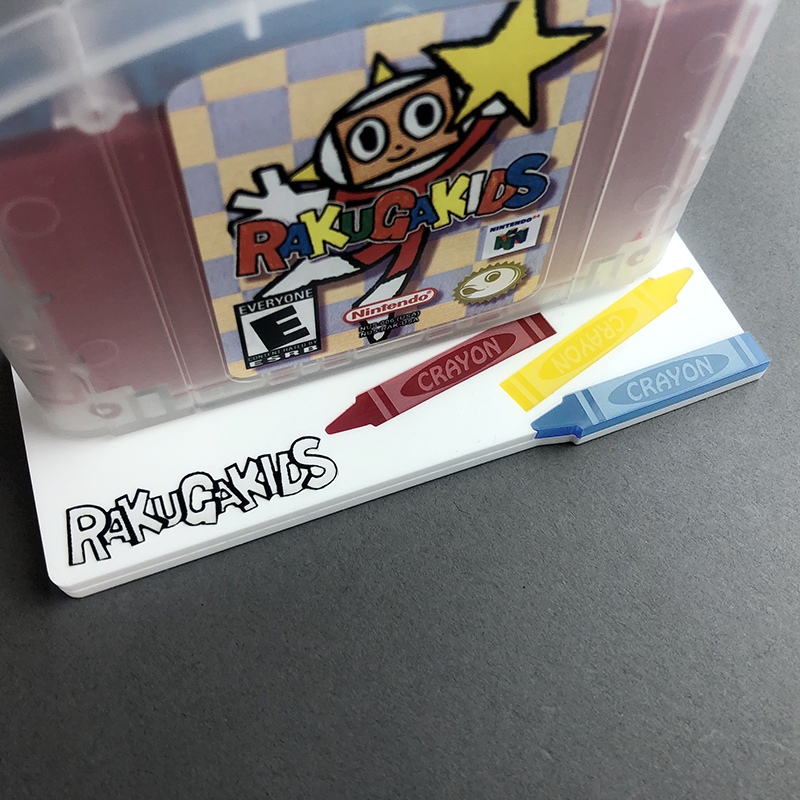 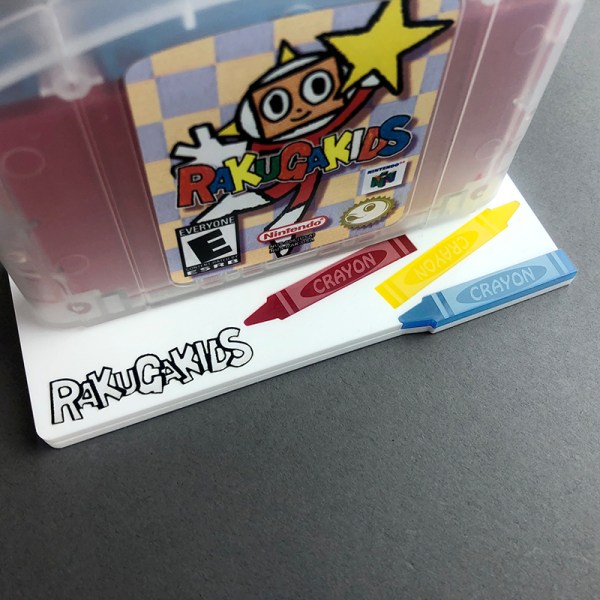 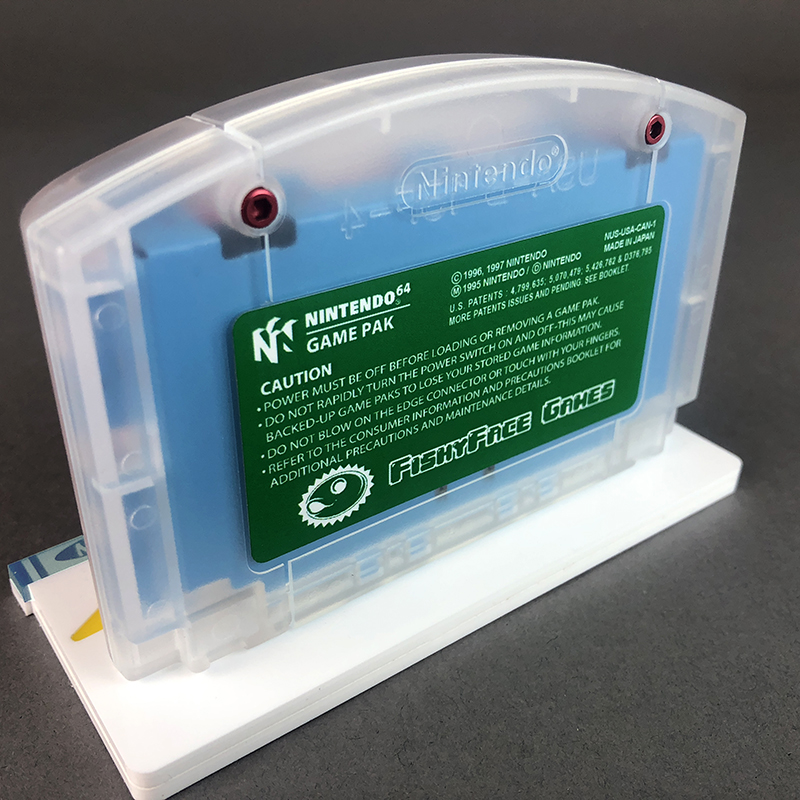 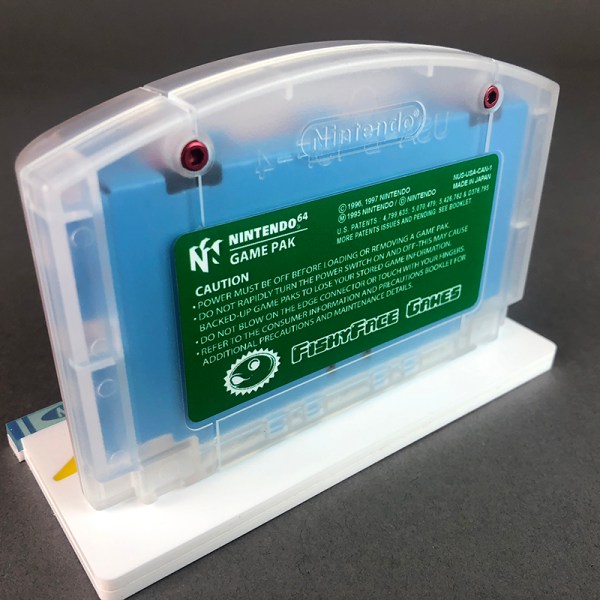 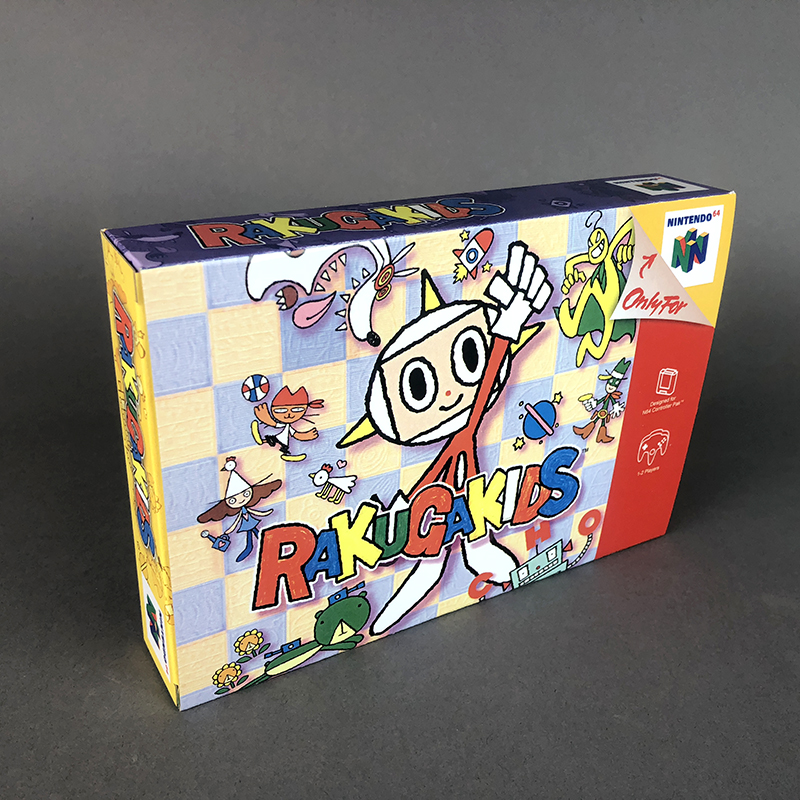 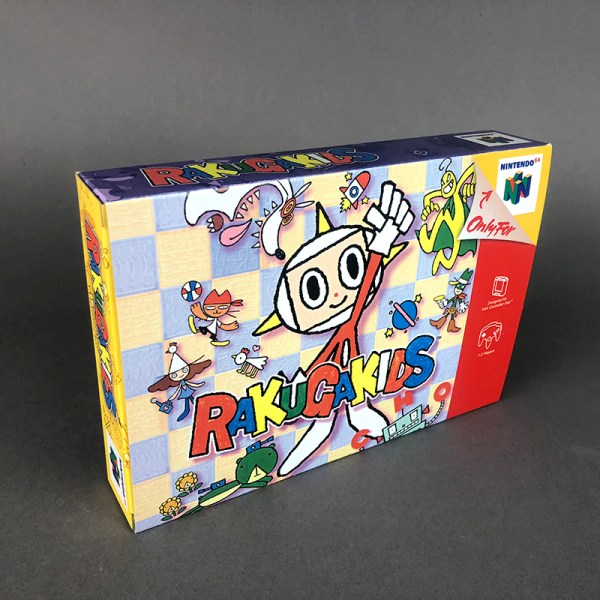 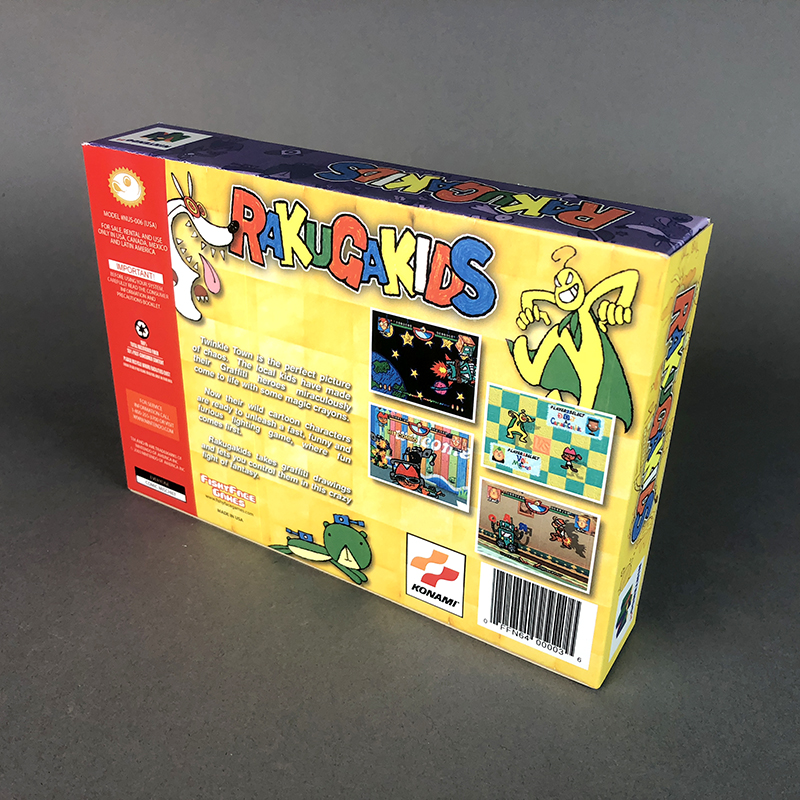 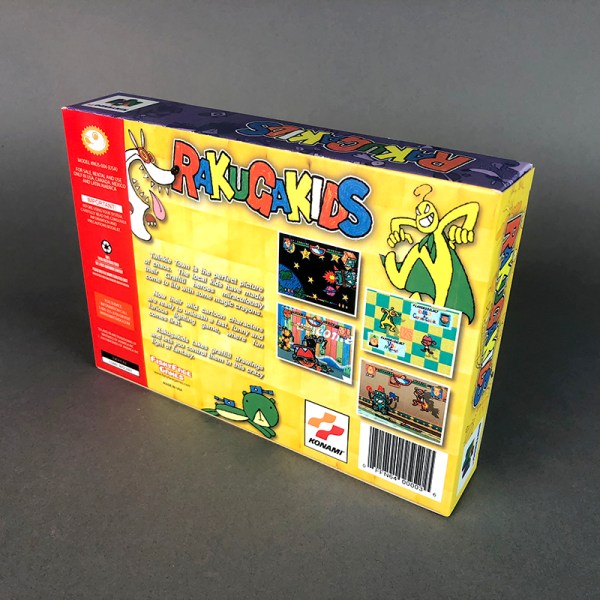 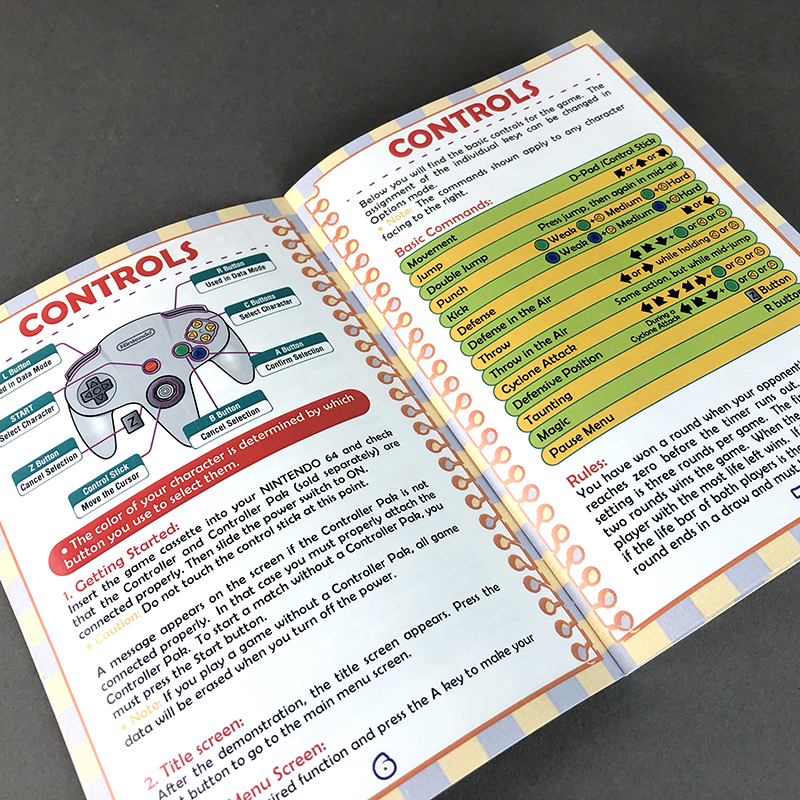 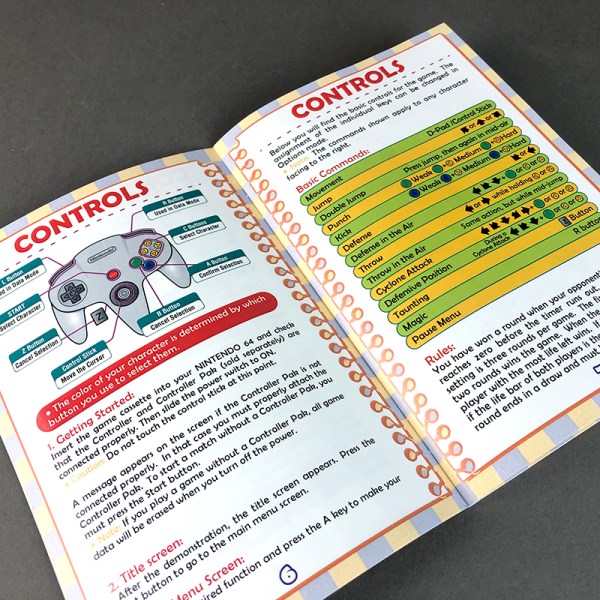 Only 1 left in stock

Rakugakids is a 2.5D fighting video game created by Konami for the Nintendo 64, released in 1998. The name Rakugakids is a portmanteau of the Japanese word rakugaki (meaning “doodle”), and the English word “kids”, a reflection of the visual style of the game which resembled children’s drawings. It, along with ClayFighter 63⅓ was one of the only 2D fighting games for the N64.

The game is similar in play to a toned-down Street Fighter. The button layout is the six-buttons fighting game standard consisting primarily of three punches and three kicks, which combine with various directional commands to produce special secondary moves. All characters have a single-button attack that sends the opponent into the air, where they can then be pursued and aerially attacked. Perhaps to complement this, each character can perform an additional jump while in the air.

Super combos in this game are referred to as “Magic” and a player can have up to three levels of Magic which are represented by three crayons that appear at the bottom of the screen. Super Meter levels can be spent in three ways: offense, where an attack causes heavy damage with a few hits; defense, where an attack causes little damage, but sends the opponent far away; and counter, usable only while the character is blocking, causes medium damage and sends the opponent flying away.

Be the first to review “Rakugakids” Cancel reply