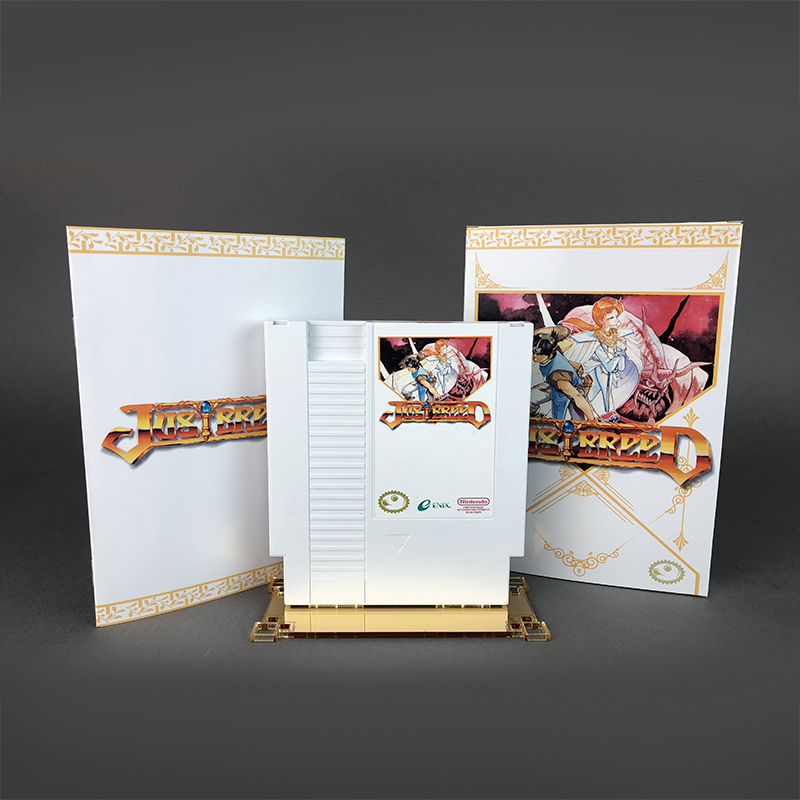 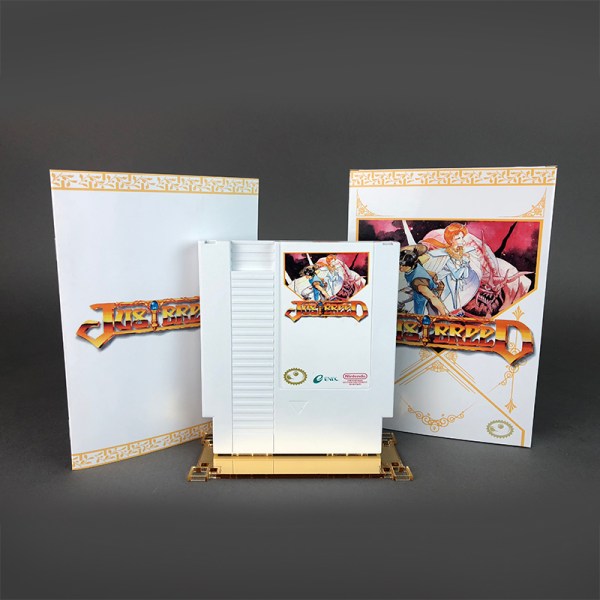 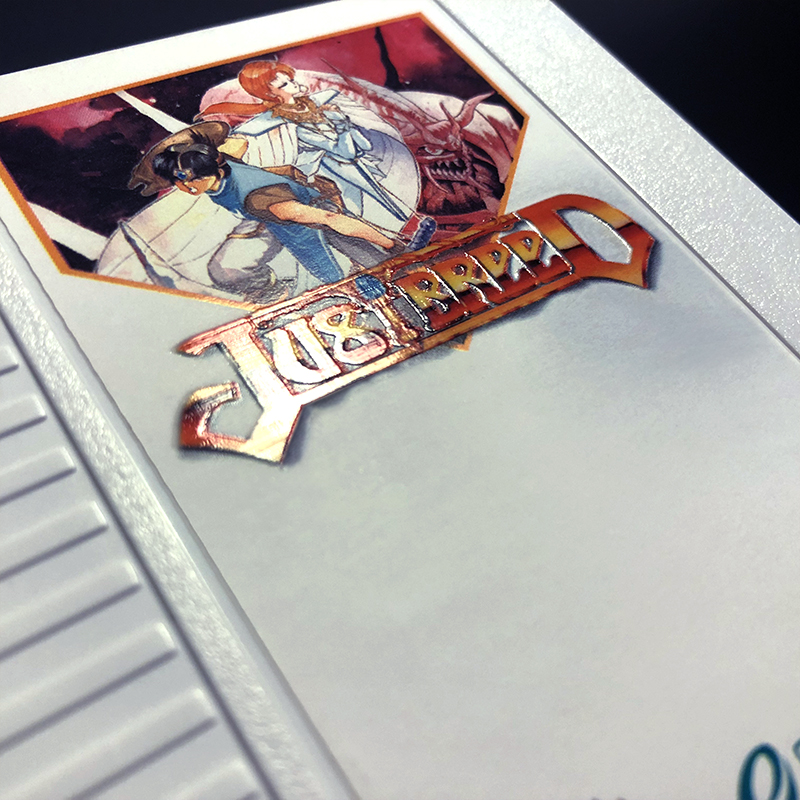 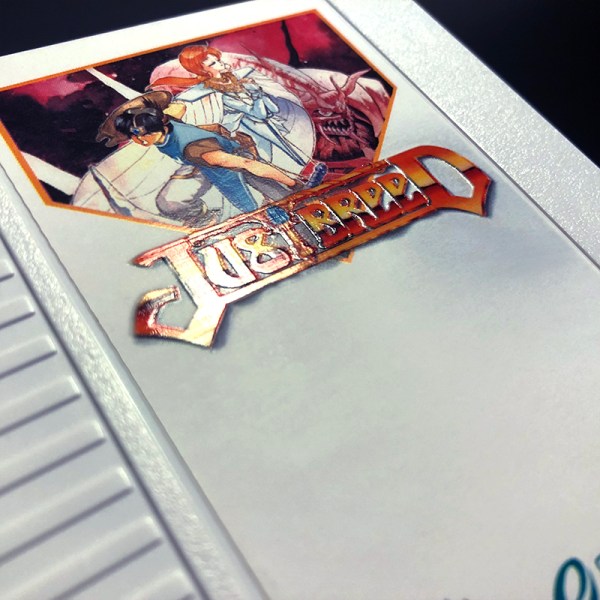 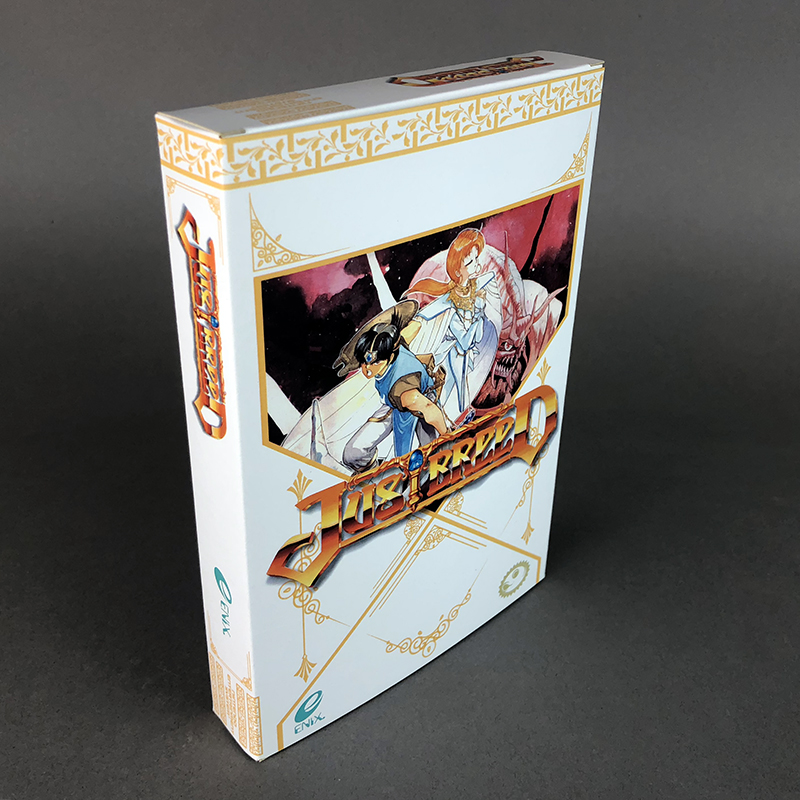 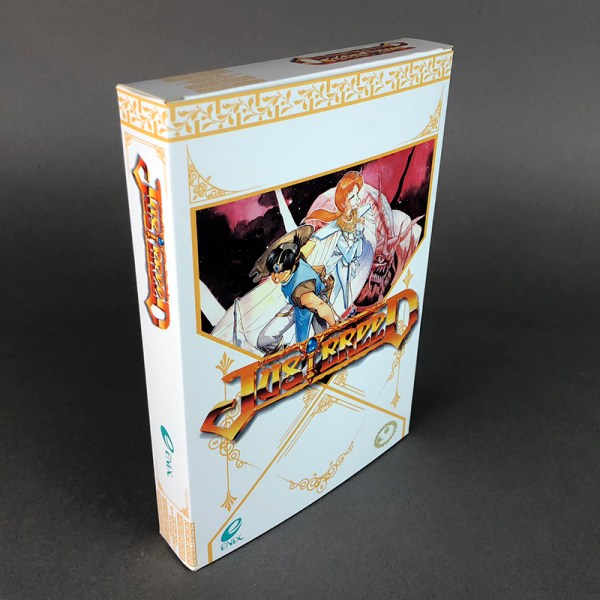 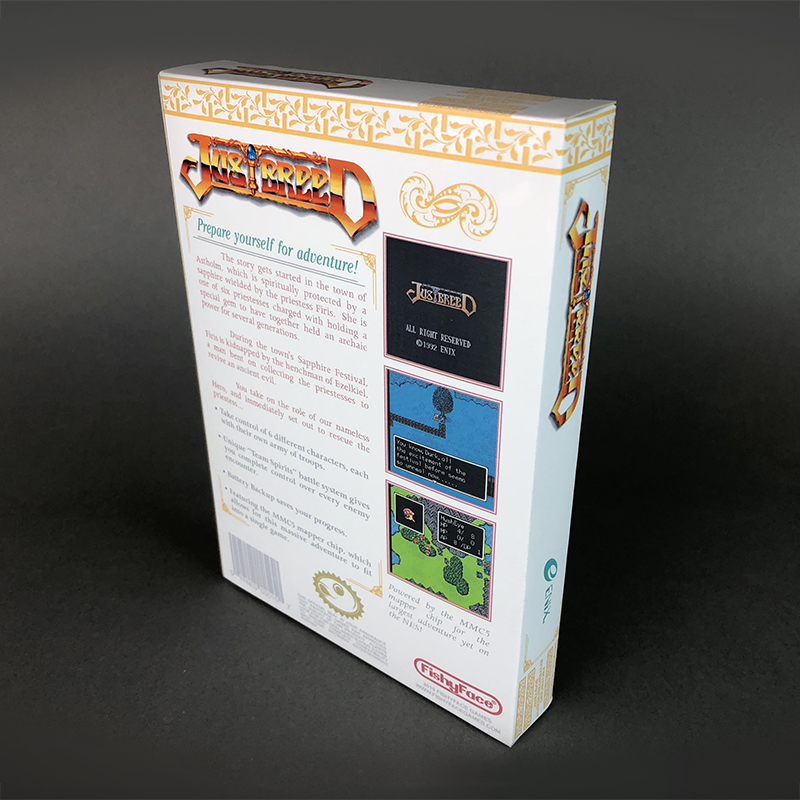 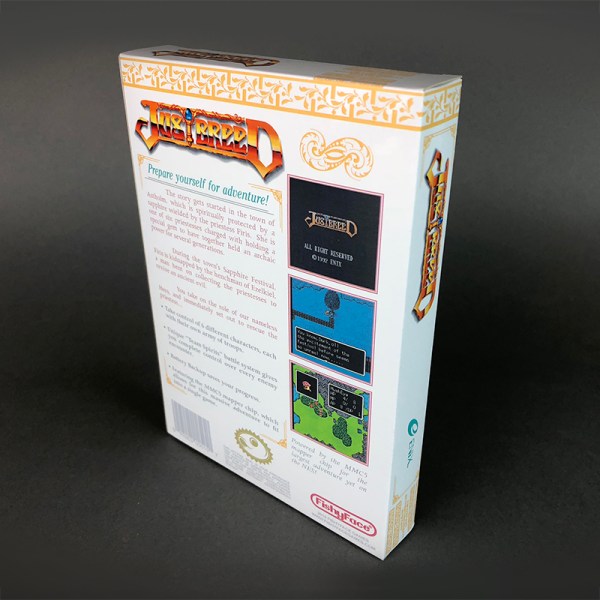 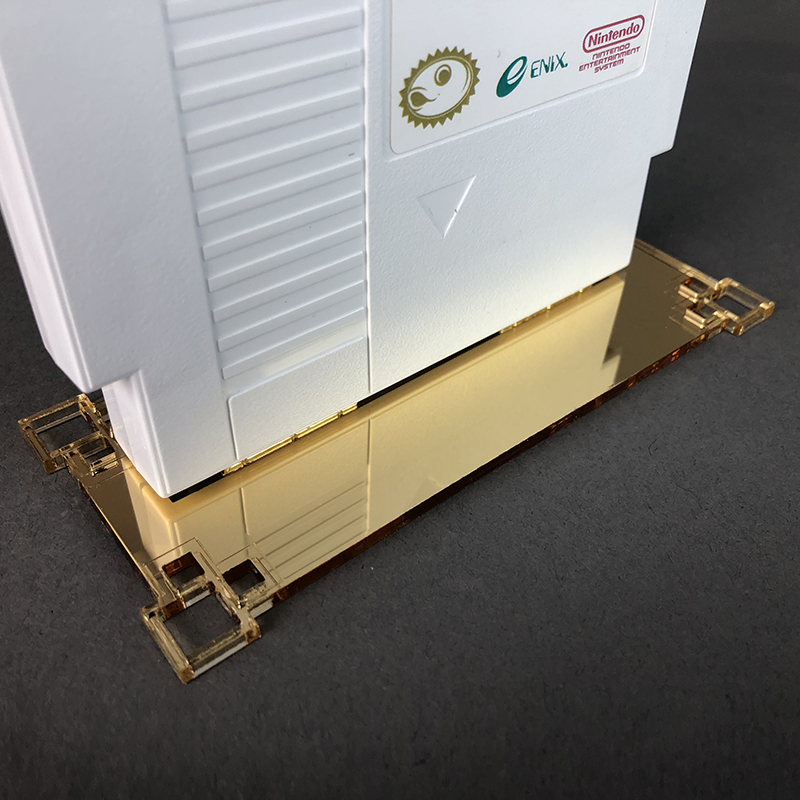 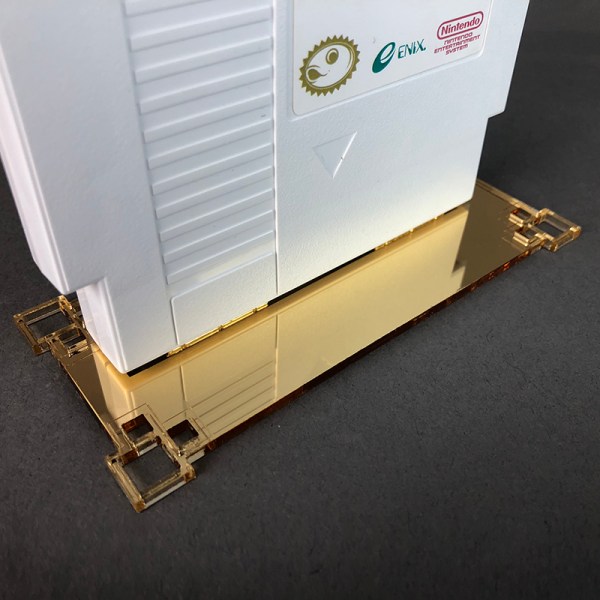 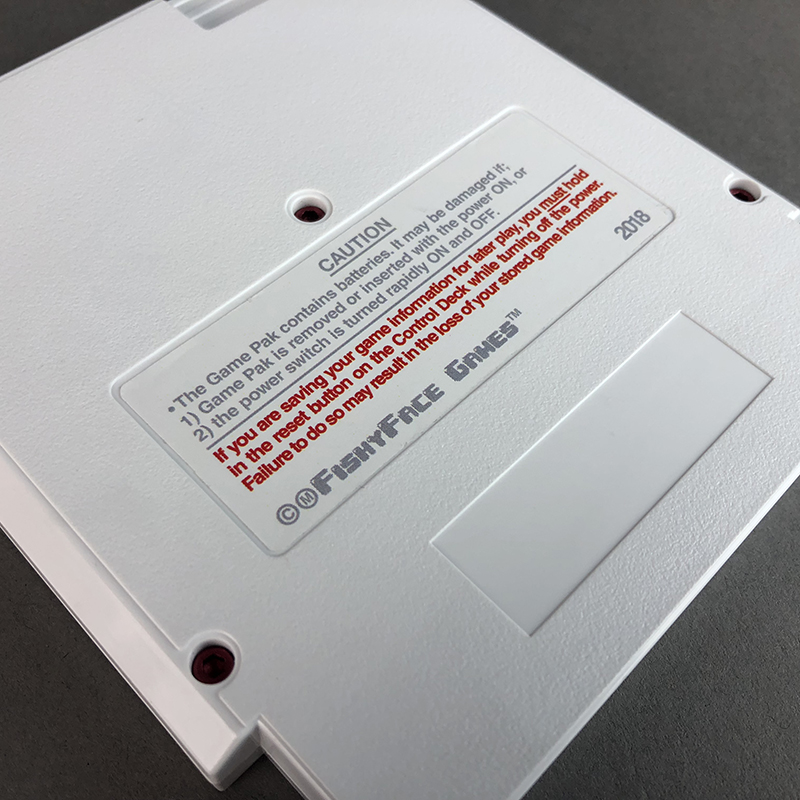 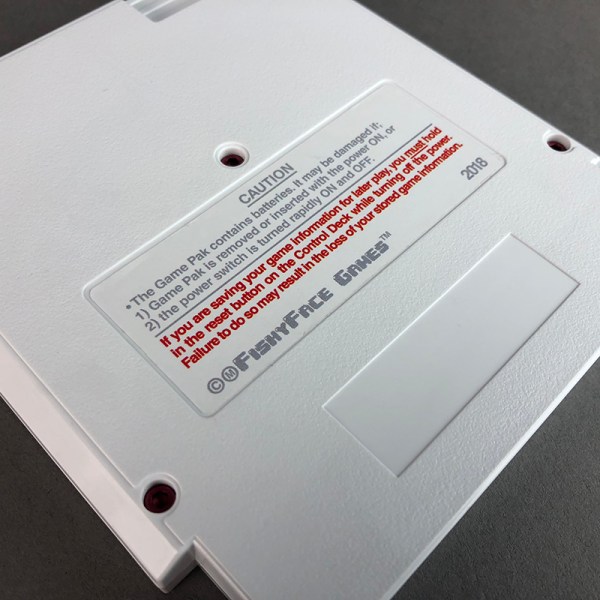 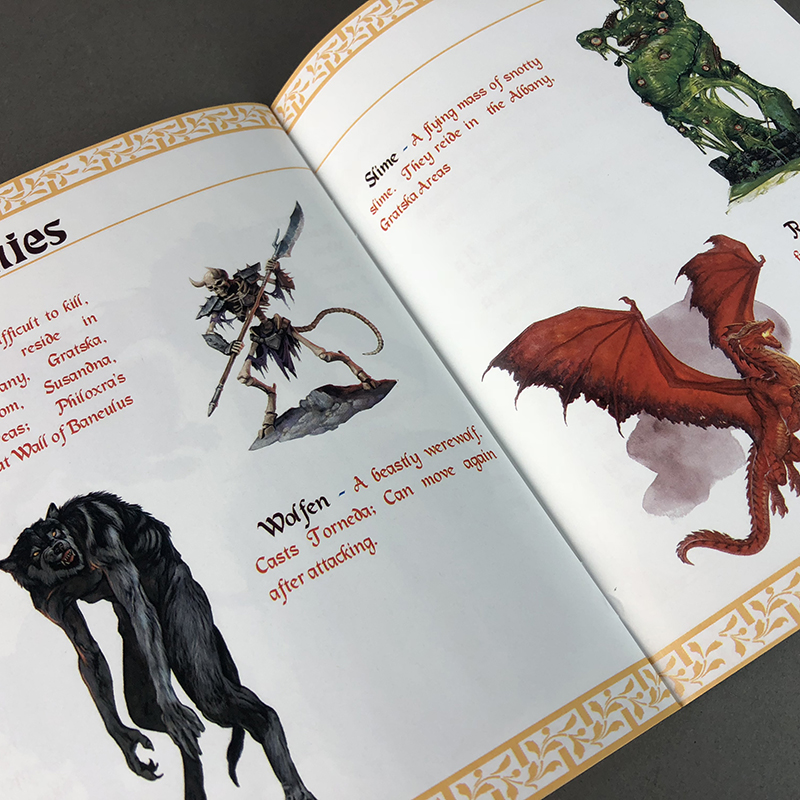 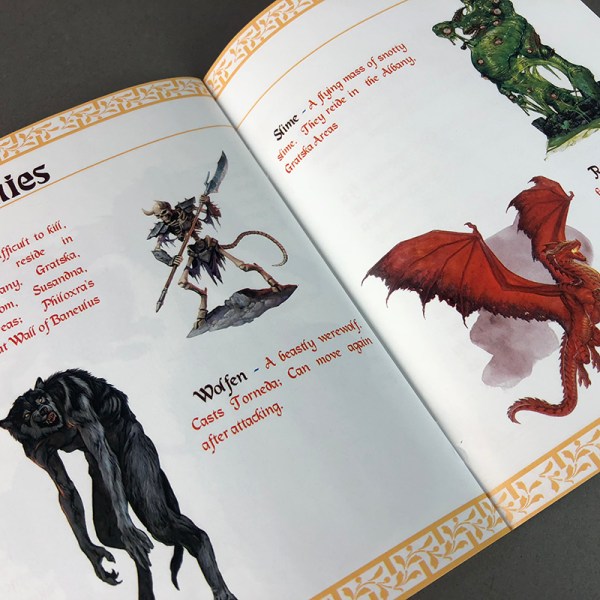 Just Breed is a tactical role-playing game published by Enix for the Family Computer. It was released exclusively in Japan in 1992. Although it is somewhat obscure and was overlooked due to its late release, it is notable for its long development and as one of the largest RPGs created for the Family Computer, utilizing the powerful MMC5 memory mapper which we’ve employed in many of our other NES release (Legend of Link, Gradius II, , SimCity, and Super Mario All-Stars).  Luckily, like so many other Japan-exclusive RPGs of the era, Just Breed received a complete English language fan-translation!

The game’s six main characters each have their own armies of six soldiers, making the total number of troops thirty-six. Each character has a set character class, which allots them fixed attributes and allows some of them to learn and use certain spells. The leaders are well-rounded Heroes that use both weapons and magic. Wizards rely almost entirely on powerful magic. Fighters battle close-range with a number of weapons. Archers attack from afar using arrows. As in traditional RPGs, battles earn each character experience points which go towards a level up, increasing that character’s stats such as hit points, strength, defense, and wisdom.

Be the first to review “Just Breed” Cancel reply