We just launched our first game with the First Run Edition. All new games we produce going forward will have a special First Run Edition (First 10 copies). This is to reward our regular customers and loyal fans. There will be no extra charge for this. The First Run Editions will all be printed on special holographic stock and have a numbered embossed gold foil seal of authenticity.

The other new collectible that will be included in all future games – again at no extra charge – is the puzzle piece. Each game will have its own unique puzzle piece, and each of the pieces does indeed fit together to form a large image, just like a normal jigsaw puzzle. These pieces are made of 1/4″ acrylic which has been laser cut and laser etched by our friends at rosecoloredgaming.com. Check their site out for some of the finest handcrafted retro collectibles on Earth.

This guy bought 12 games, which means he got 3 of them FREE. For the quality level we put out this is insane. If you decide to to take advantage of us, it removes the price of every 4th game when adding to your cart. Our loss is certainly your gain during this sale. 9 Days left till it’s over. This guy has great taste in games btw 😉 I mean c’mon guys, no-brainer here, buy and win.

Hang in there, we hope to release this big box some time soon. You can sign up for our newsletter if you want an email when it’s up in the shop.

Just use the code na5off, expires in 1 week, February 1st.

You’ve demanded it, so now you get it my fellow retro gamers! Shin Megami Tensei is out today with a brand new logo redesign and box art courtesy of FFG 😉 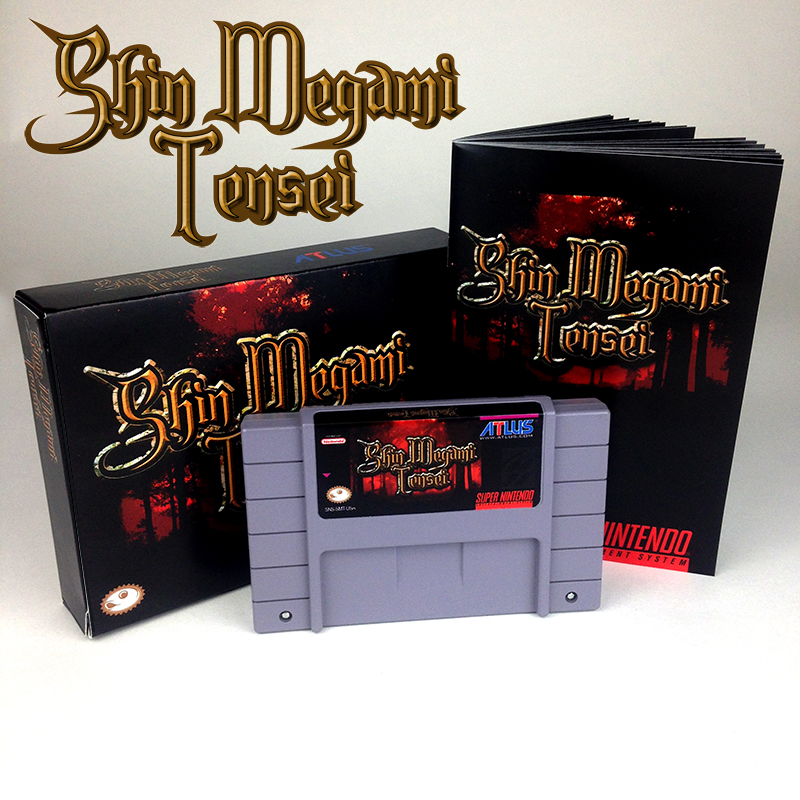 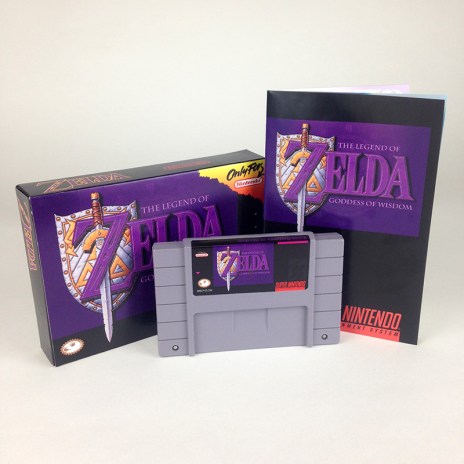 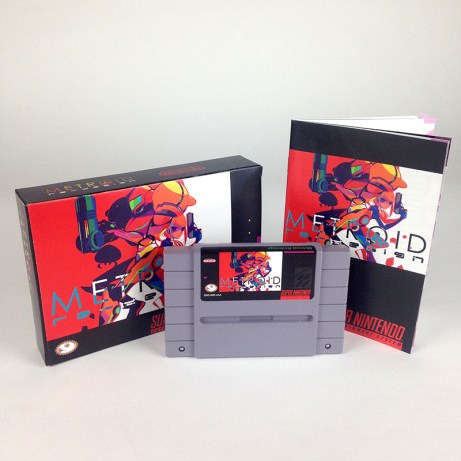 I wanted to put a post in about what we have going on recently.

Today we completed testing for Retron 5 compatibility in our available games. Here are the results:

We are also working on several Complete-in-Box releases slated for the near future. These include:

We plan to release a minimum of 1 new title per week. We are also now working with a new friend who has translated several J-RPGs for the SNES that have never been released yet. These titles will be announced at a later date.

Thanks for your support everyone! Keep the fires burning!